IT ALL STARTS HERE

Know a player who should be considered for the All-American Series? Nominate a player today! Featuring locations all the around the United States and Canada. Now taking nominations for players with 2006-2016 birth years. Don’t be left out! 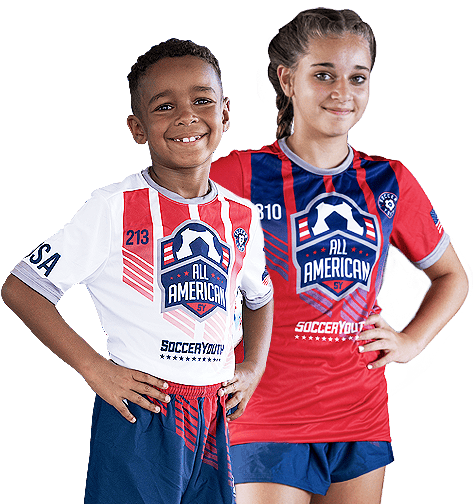 WHAT IS THE ALL-AMERICAN SERIES? 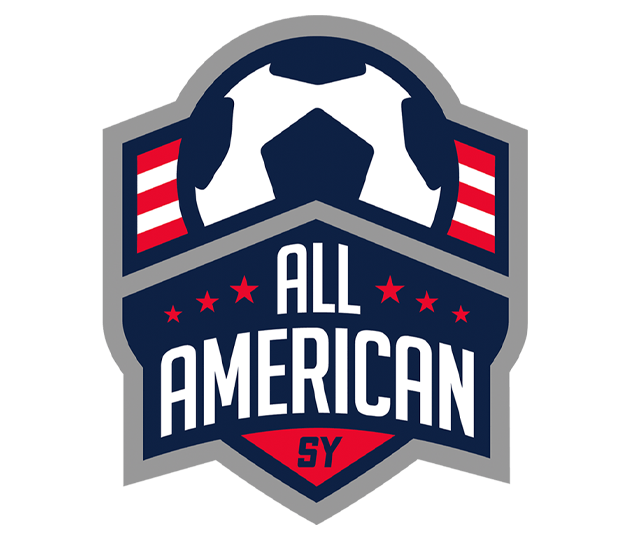 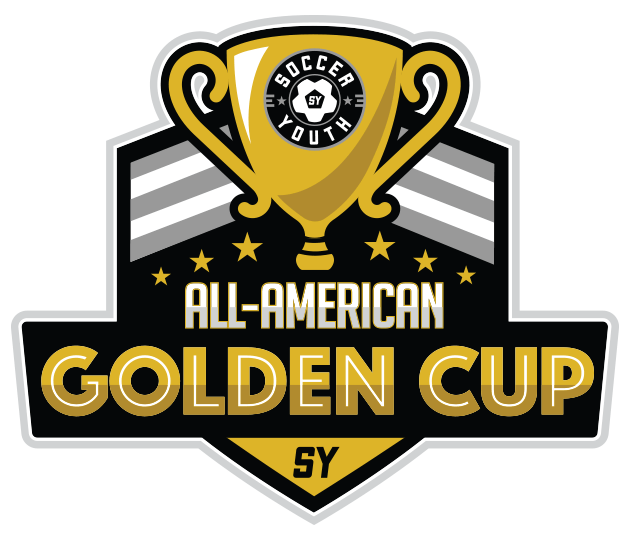 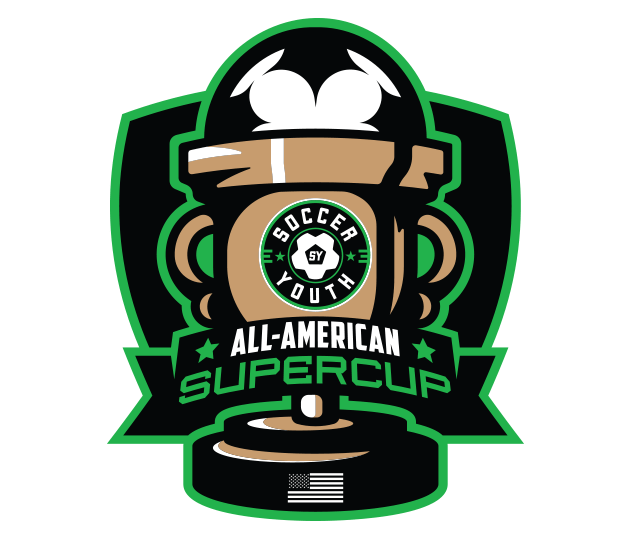 Recent action from the All-American Series.

LEXA Sport is the Official Uniform Supplier for Soccer Youth!